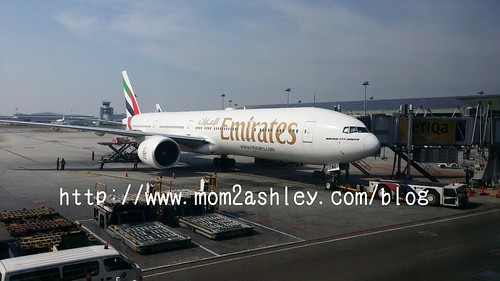 Here’s a run down of our trip.

We took the morning flight from KLIA to Dubai. The flight was 7 hours and the time difference was 4 hours (think jetlag!). It was my first time flying with Emirates and I was pretty impressed with them. The leg room for economy was ok. The tv screen was bigger than usual and there was free wifi throughout the flight! Food was so so. Service was nothing to shout about. 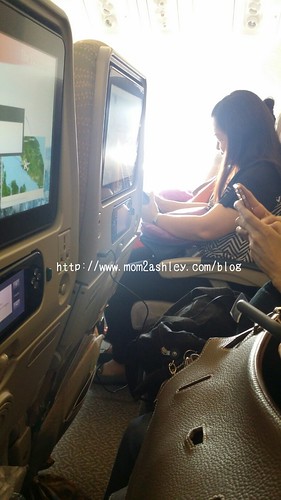 We arrived at Dubai 3pm (7pm Malaysian time) and checked into the Hyatt Regency Hotel at Deira. We chilled in our rooms. 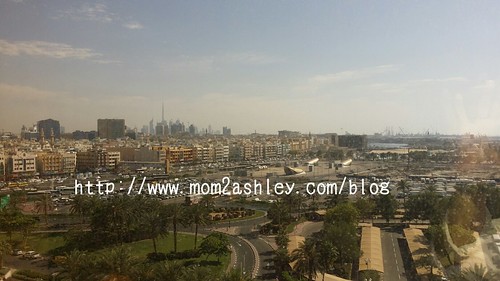 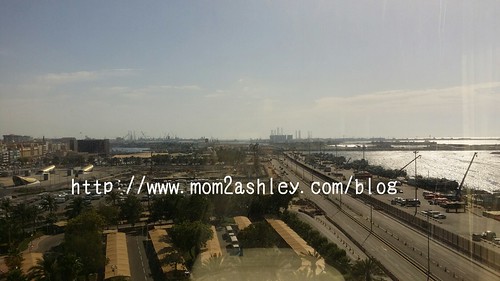 Dinner was on a Dhow Cruise on Dubai Creek. It was really nice! Naturally Plus chartered the entire cruise just for us. Dinner was buffet style. Food was honestly not great. Arabic food is not my cup of tea….but the ambience was superb! 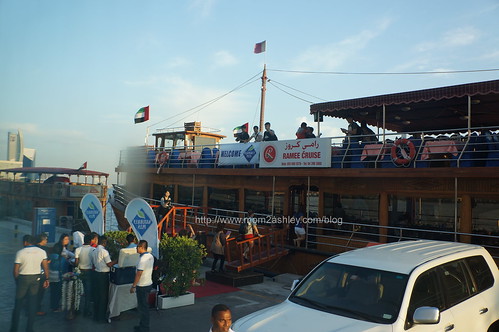 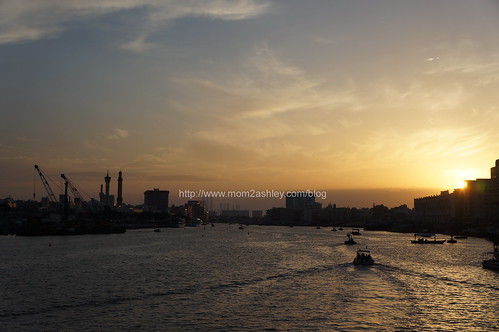 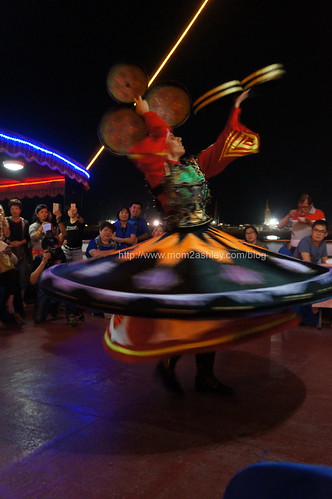 After dinner, we stayed up at The Bar at the hotel to chat with a friend of mine from Dubai until 1 am in the morning and was stoned because we were awake for 24 hrs!  Nevertheless, it was lots of fun and so worth it!

Spice Market, Gold Market and Lunch at a Thai restaurant. 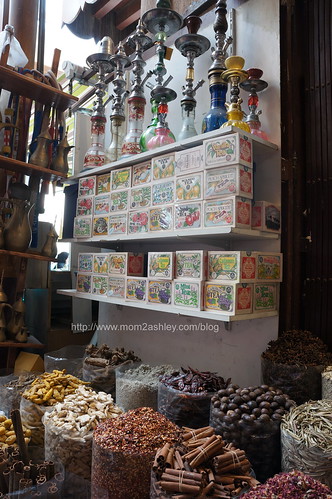 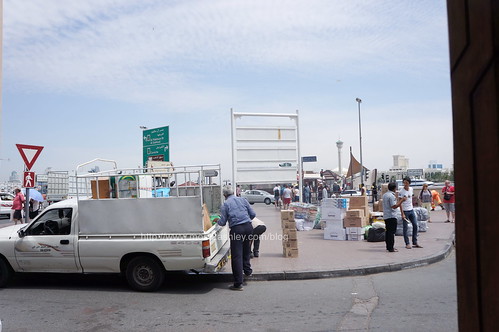 Our afternoon adventure was the BEST one. We headed to the desert for sand dune bashing and thereafter headed to a campsite for dinner. It was my first time in a desert and it was truly memorable. 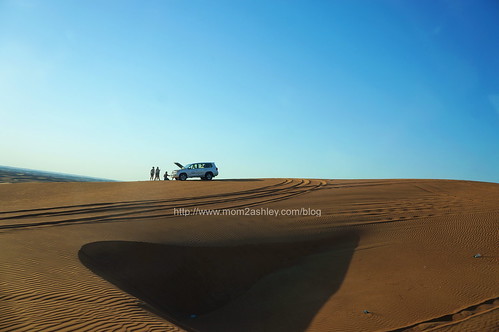 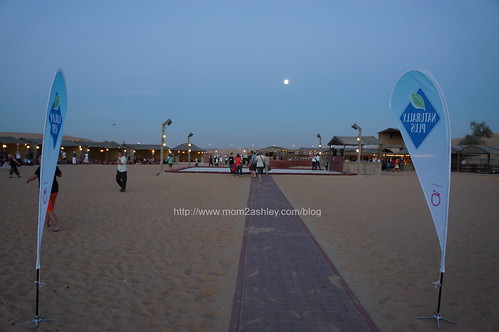 We had the entire campsite to ourselves. 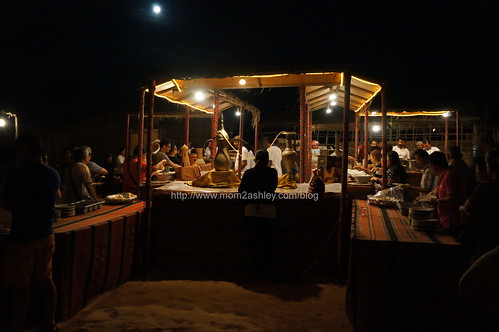 Dinner was served buffet style under the moonlight.

2. Walking in the sand dunes – I’ve concluded that the best is to go bare footed! Forget about putting on slippers or a pair of sneakers. Bare is best!

3. I have also concluded that whatever photos taken in the desert is always almost perfect! Let the pictures speak for themselves…. 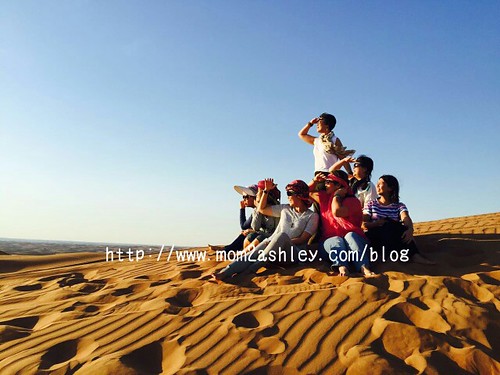 This is my favorite photo of us taken at the desert. 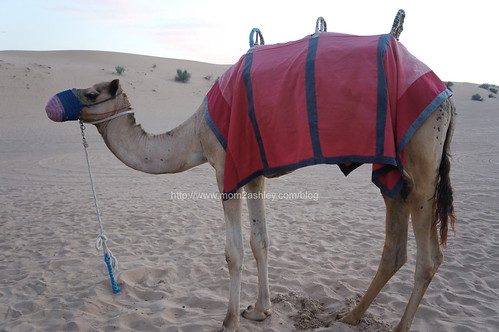 5. Sand dune bashing – well…let’s just say that we could have handled it if it was more extreme! It was too mild for our liking but maybe it’s because we were in a convoy….oh well….nevertheless, it was really fun!

First stop for the day – Ferrari Theme Park at Abu Dhabi. The bus ride there took about 1-1.5hrs from Dubai. We were the first to arrive there and waited for 20 mins before heading to the fastest roller coaster in the world. (0-5secs at 264 km/hr). I kept my eyes closed for the entire ride! 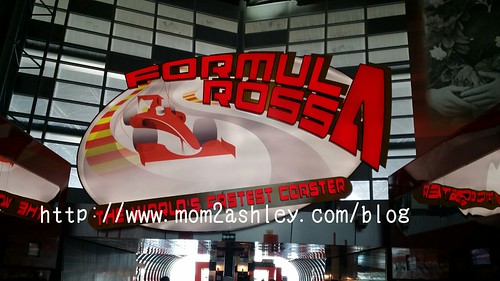 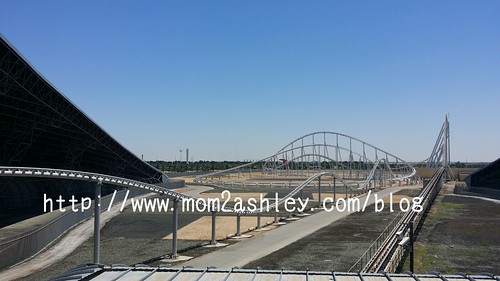 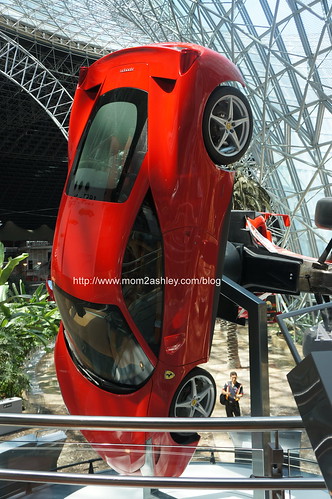 Surprisingly, although it was a weekend, the theme park was not crowded at all. Queues were 15 mins max unlike the other theme parks we’ve been to in the past. And since it’s indoor, it was nice and cooling. 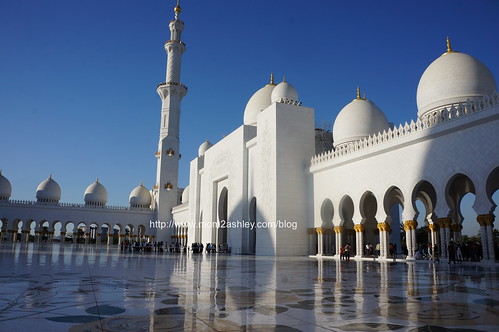 After that, we headed to a hotel nearby for lunch and then we headed to the Sheikh Zayed Grand Mosque. The mosque is strategically located at the entrance to Abu Dhabi City Island and is visible from the 3 main bridges connecting to the main island, the Maqta, Mussafah and the Sheikh Zayed Bridge. 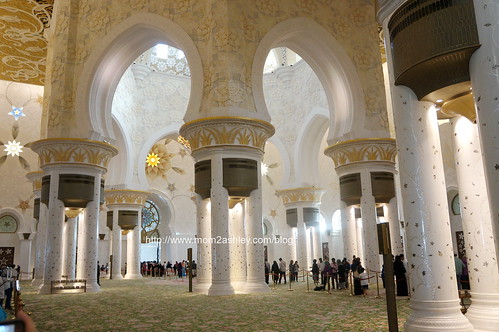 Inside the mosque houses the world’s largest hand knotted carpet which took approximately 1200 artisans to complete it 12 months.

For dinner, we went to Hard Rock Cafe at Dubai! 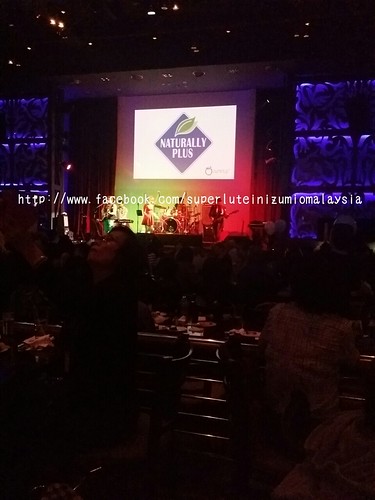 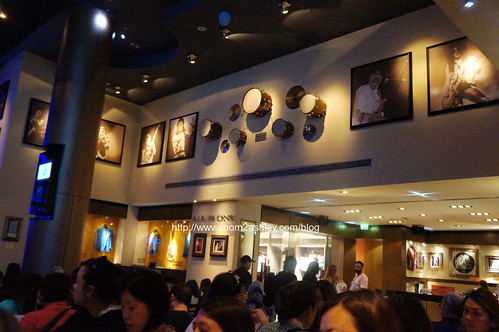 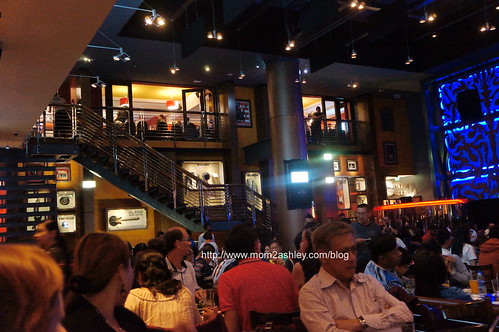 We only managed to stay for 1 set and went back to our hotel. Everyone was knackered! 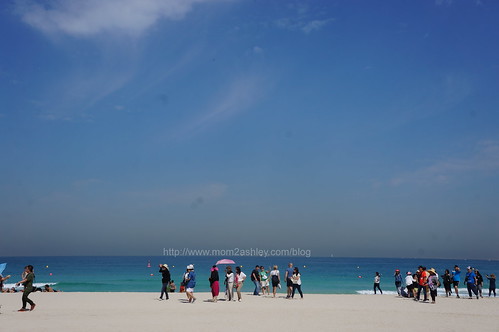 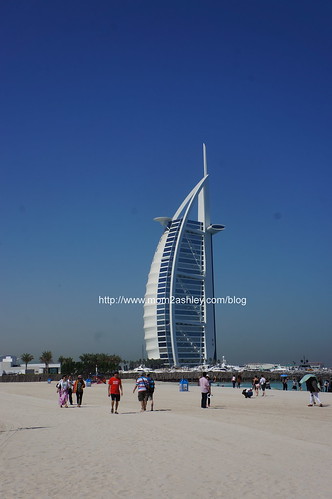 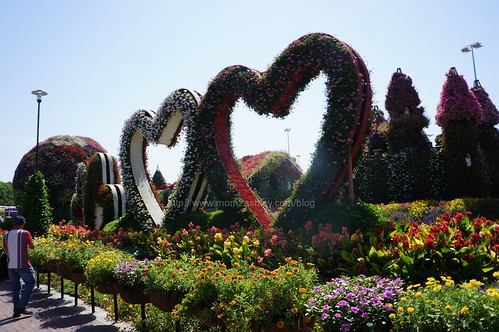 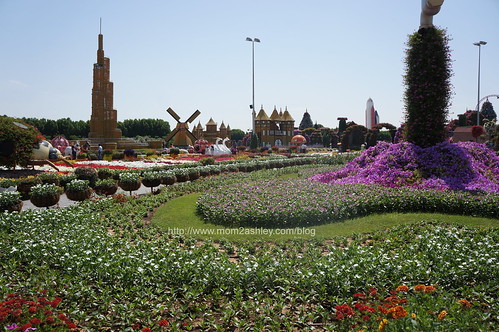 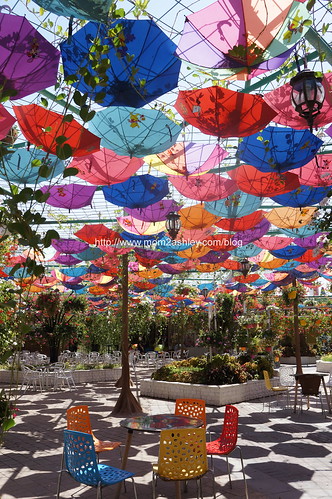 This is the Miracle Garden. They call it it the Miracle Garden because this place houses millions of flowers right in the middle of the desert. A word of advise – don’t go here during spring. It was hot!!! The garden is closed during the summer.  All we were concerned the whole time was finding a shade to hide under. Flowers were beautiful by the way.
Day 5 – 24th April, 2016

Lunch at Kaleidoscope at Atlantis, The Palm at Dubai and Shopping at Mall of Emirates 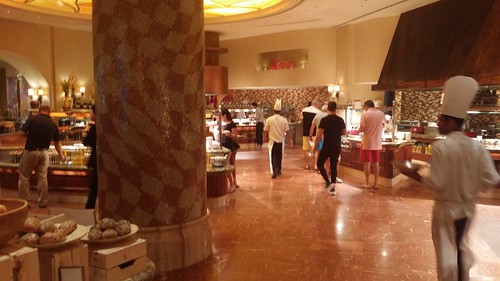 We checked out of our hotel and took the monorail to the Atlantis, The Palm to have lunch at a Kaleidoscope.  The buffet had  a wide selection of food. We definitely walked out like and overstuffed turkey. 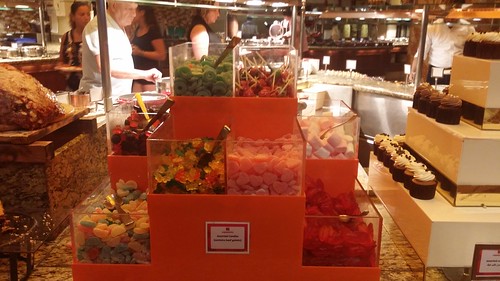 There was even a candy station. If my kids were there, they would have only eaten these for lunch!

Next stop – Mall of Emirates. We only had 1.5 hours to shop there. We ended up having tea at the Chanel boutique while one of my business partners were shopping for her handbags. She walked out of the shop with 2 Chanel handbags, RM30k less but earned all of that money back in this week’s paycheck from Naturally Plus. I am no where near that. Slow and steady wins the race 🙂 Besides, I am doing this on a part time basis. It feels good helping people and being pampered by Naturally Plus. 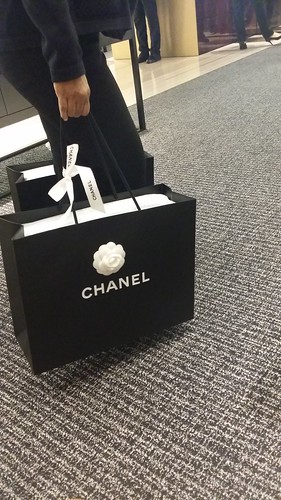 That’s it! I  LOVED my time in Dubai!