During the 1 Feb long weekend, we decided to drive down to Singapore to stay for 2 nights and 3 days. We wanted to give the kids a treat by bringing them to Universal Studios Singapore. It was actually between Legoland or USS and we decided to go to USS instead. We did bring Ashley and Aidan to USS a few years ago but they forgot all about it already! On the way down south, we decided to make a pit stop at Johor Premium Outlet because we have not been there prior to that.  We signed up as a member at the Johor Premium Outlet website and collected our VIP Coupon Book at the Information Counter. The book contains discount coupons offered by most of the merchants at JPO.

We arrived at JPO at about 3-4pm and the place was packed with people! There were queues outside some of the merchants. It was crazy – as though money grew on trees.  Amidst all the shopping and all, Amelie was a real trooper! I can’t believe how blessed we are to have such a trooper like her. She wasn’t fussy at all as long as she isn’t hungry and sleepy!

I bought some workout clothing from Nike which were going for at least a third of its retail price  when they were sold 2 years ago – and yea..they are old stock like …from way back in 2013!  We bought some  stuff from Sacoor Brothers  which were going for 70% off that weekend and  the store was packed! (Can’t really tell from the photos I took though…) 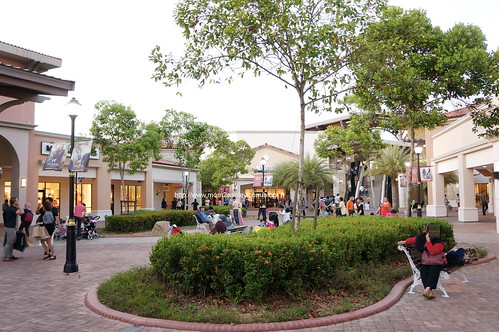 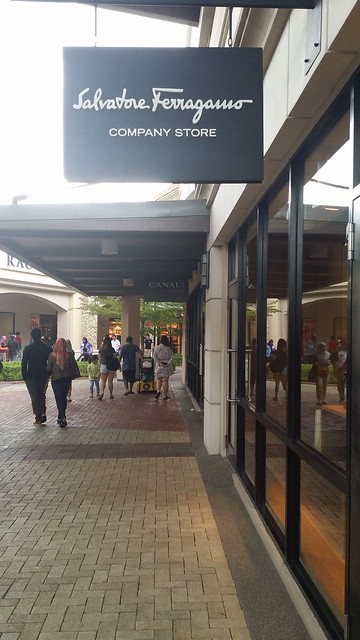 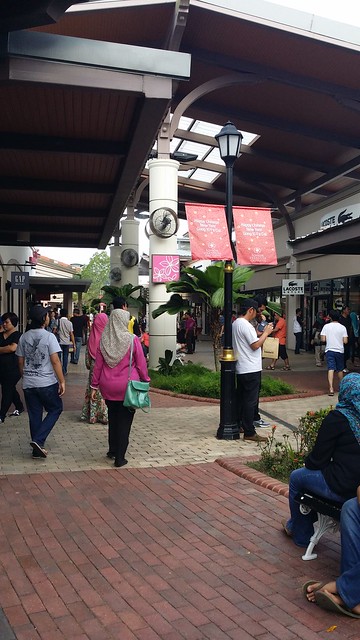 After making 2 rounds at JPO, we decided to have dinner at Dome.  Because of the crowd, the tables at Dome weren’t cleared on time. Rubbish were on the floor. The place was in a mess. But…we had no choice cause the kids were hungry and we were too tired to look around for food (we forgot then that there was a huge food court there). Amelie was as usual, cool……she was awake most of the time while we were shopping but by the time we reached Dome, she had her milk and dozed off. 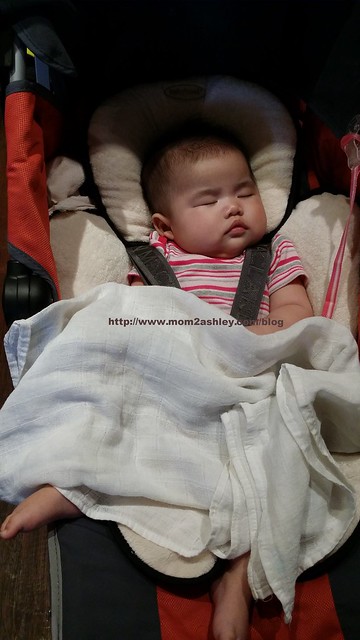 After filling our tummies, we finally left JPO at about 7-8pm and little did we expect to be held up in huge traffic for 3 frigging hours from the last toll in Malaysia heading towards the Malaysia immigration!!! Ashley and Aidan were restless! Amelie on the other hand was perfectly fine! She slept throughout the traffic jam and car ride to Singapore!